A Slavic hillfort used to stand on a rocky promontory above the right bank of the Vrchlice Creek. Its establishment dates back to the 10thcentury. It later served as the administrative centre of a small estate consisting of four surrounding villages and, until the Hussite Wars, was the property of the Vyšehrad Chapter. When Jan Roháč of Dubé selected this old Slavic hillfort near Chlístovice as the site for his castle sometime between 1426 and 1427, he had no idea that the new structure would last no more than a decade. He and the rest of his faithful took shelter in this castle following the Battle of Lipany, and from here declared hostility towards Emperor Sigismund. The provincial militia was shortly mobilised against the castle, surrounding it. The Bohemian nobility, however, was not interested in punishing one of their own, which is why its approach to seizing the castle was lukewarm, particularly as the commander of the besiegers was Hynek Ptáček of Pirkštejn,a relative of Roháč. And so biased reports about the strength of the castle and the difficulty of besieging itwere sent to Prague, while the situation in Bohemia was sharply changing to the detriment of the Emperor.Only when Sigismund lost patience and sent Hungarian forces to help the besiegersunder the leadership of Michael Országh was it necessary to act quickly. The vigorous attack surprised Roháč at the front of the castle, where he was captured. The castle, which was built more as a private residence than a military fortress, was unable to resist the concerted attack. It fell on 6 September 1437 and its proud owner was hanged three days later, together with his captured companions. This brutal execution meant that the Emperor angered the remainder of the Bohemian nobility against him. He was forced to leave Bohemia in the autumn of that same year and died on the way to Vienna. According to legend, this is how Roháč called him up to stand in judgment before the Lord. 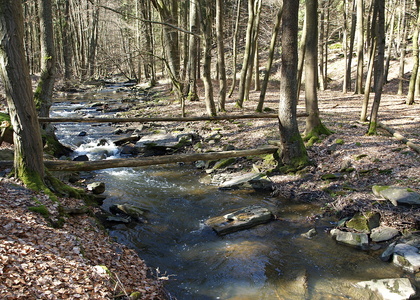 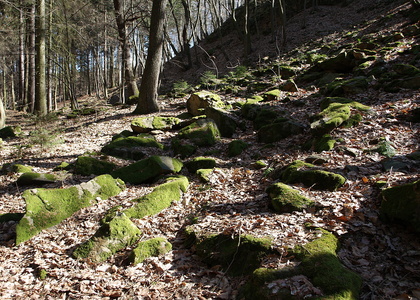 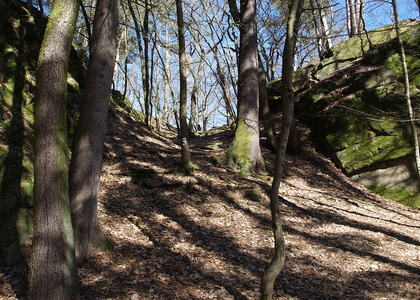 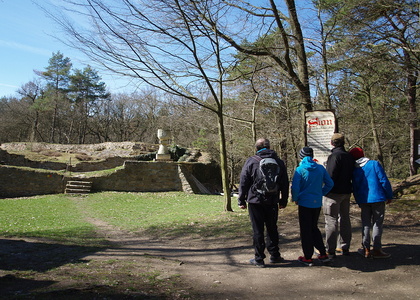 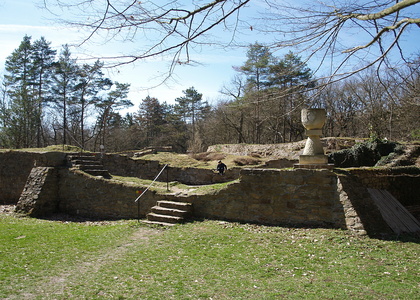 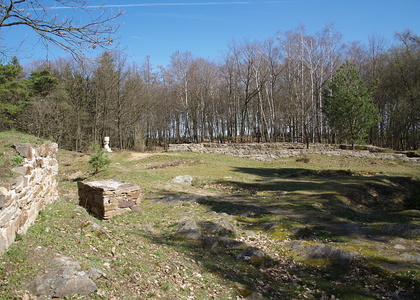 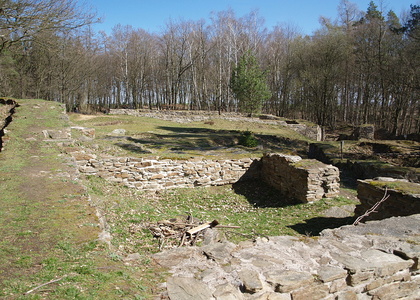 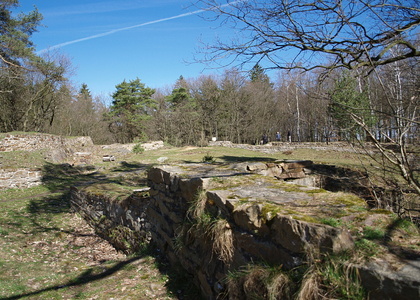