The Italian Court used to be rightly known as the “jewel“ in the crown of Czech kings and its appeal and charm persist to this day. Italian Court is the former royal mint and royal palace, a national cultural monument of pan-European significant with a thousand-year history. The original fortified settlement from the late 13th century was converted into a central royal mint in 1300 by King Wenceslas II. The minting reform included the closure of small mints scattered around the entire Kingdom of Bohemia and the introduction of a new coin, the so-called Prague groschen. Production of this currency was concentrated near to the richest source of silver in the land – to the newly established mint in the Italian Court in Kutná Hora, which thus gained a privileged position in the entire kingdom. King Wenceslas IV, who took a liking to Kutná Hora and often stayed here, adapted the Italian Court to the needs of a royal residence - he had a royal palace added on, which included his private as well as state rooms, and the Chapel of St Wenceslas. The new royal residence became the venue of important historical events: the Decree of Kutná Hora was signed here in 1409, and in 1444, George of Poděbrady, this was the venue for the election of the future King of Bohemia, to the post of the supreme governor of the East Bohemian “landfried“, a military-political association, and in 1448 to the post of provincial administrator. The young Polish Prince Vladislav Jagiello was elected King of Bohemia here in 1471. Later, the Italian Court gradually began to lose its importance and it was not until the end of the 19th century that more extensive and costly reconstruction led by the architect Ludvík Lábler were implemented. The neo-Gothic reconstruction gave the Italian Court its present-day appearance and restored the royal residence‘s original nobility, lustre and grandeur.

The Italian Court offers three tours with interactive elements that will be appreciated not only by a child visitor but also by a playful adult: "The Mystery of Lost Silver ", "The Royal Mint", "The Royal Palace".

In the first mentioned tour you will try to walk through a tunnel like a miner and learn about an old legend of Kutná Hora that tells of a lost treasure. In the Royal Mint you will see an interesting exposition of coins minted in the Italian court, a demonstration of a medieval technique of embossing coins, and the journey of silver ore to the form of Prague groshen. On the third tour you will be taken by a guide into the Audience Hall, into the Royal Chapel with unique decorations, and finally into the filming studios/chambers of rulers strongly connected to Kutná Hora's history. A display in the hallways will introduce you to Kutná Hora's historical VIPs and the history of the municipality. In the Visitor Centre and the "Kutná Hora World Outline" part you can have some rest before a guided tour or delve into more information about Kutná Hora, local sights, or about the whole process of the reconstruction of new expositions.

Opening hours and entrance fee for the Italian Court 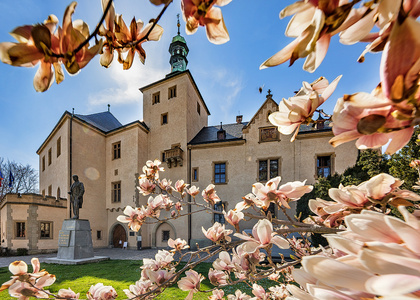 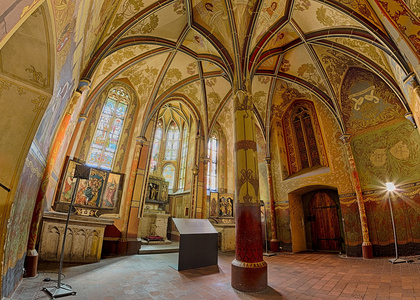 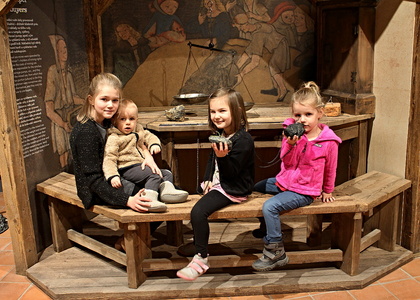 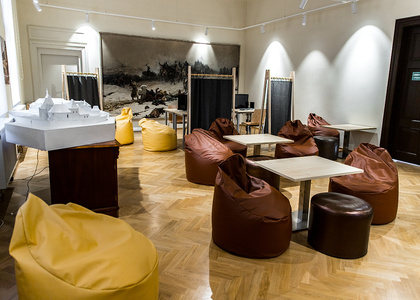 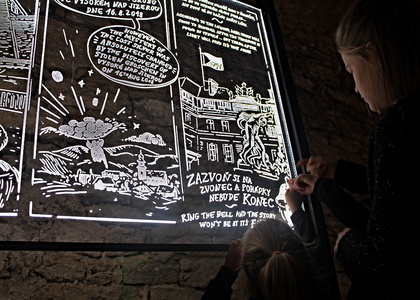 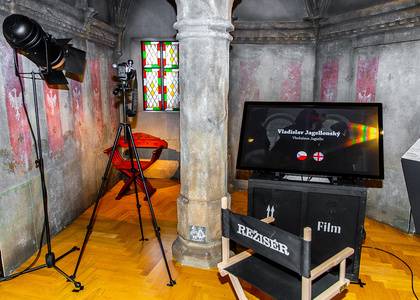 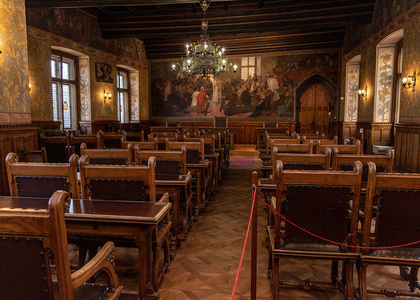 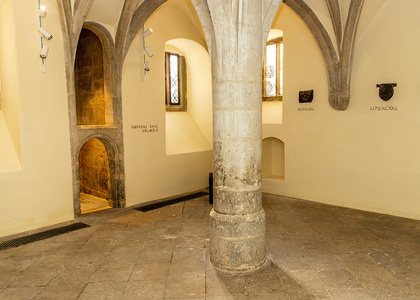